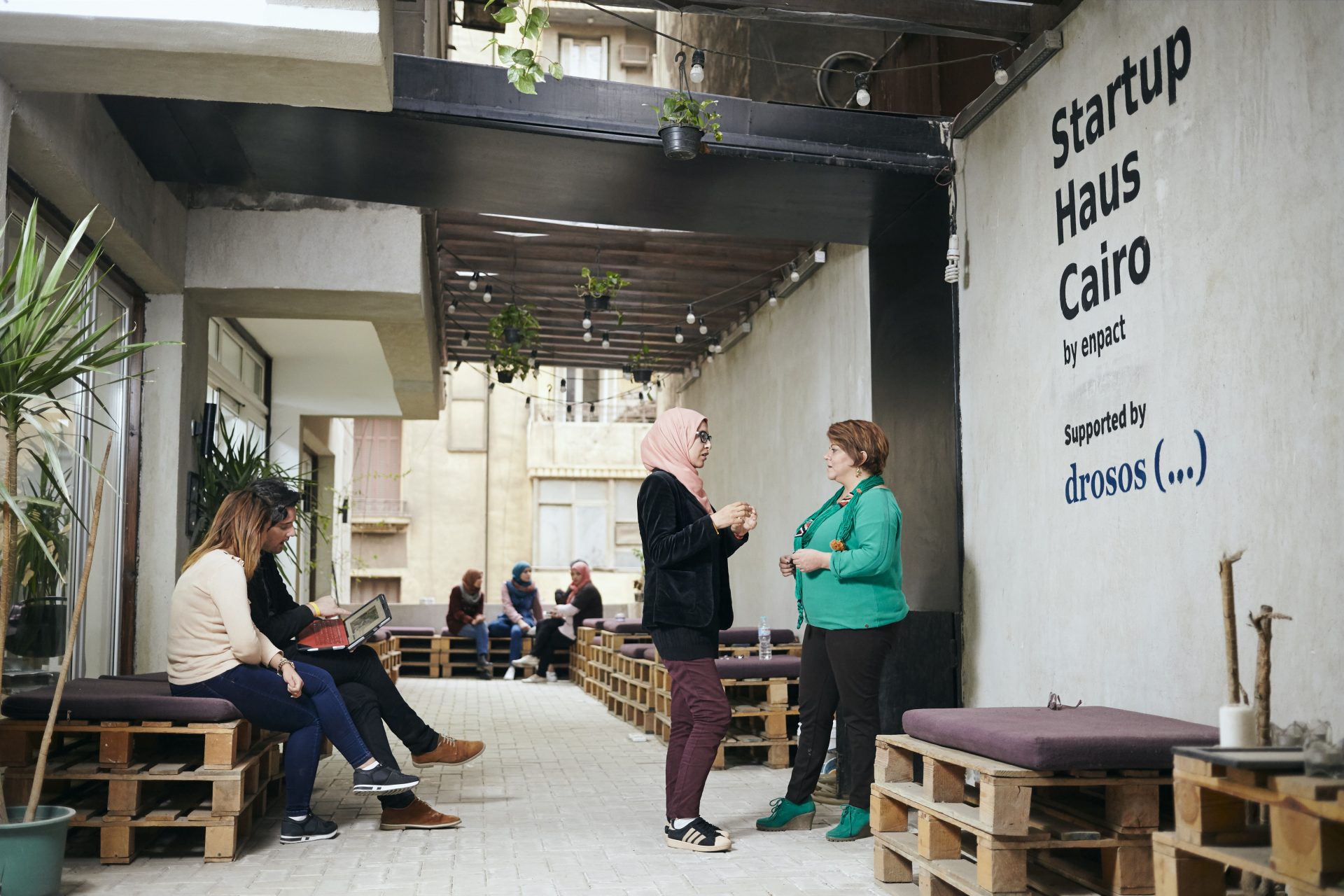 One stop-shop for startups and support organisations

The enpact hubs usually have a capacity of 60 – 100 workplaces. They provide a one-stop shop for startups, founders, and innovators, and feature a co-working area, private offices, meeting rooms, an event space, and a location for workshops.

Startup spaces allow entrepreneurs to work among their peer group, develop joint ventures, and exchange ideas and knowledge. The physical community space serves as a cost-effective focal point for many of enpact’s other products and programmes. Many additional activities from external stakeholders and partners allow the hubs to act as lasting centres of exchange. 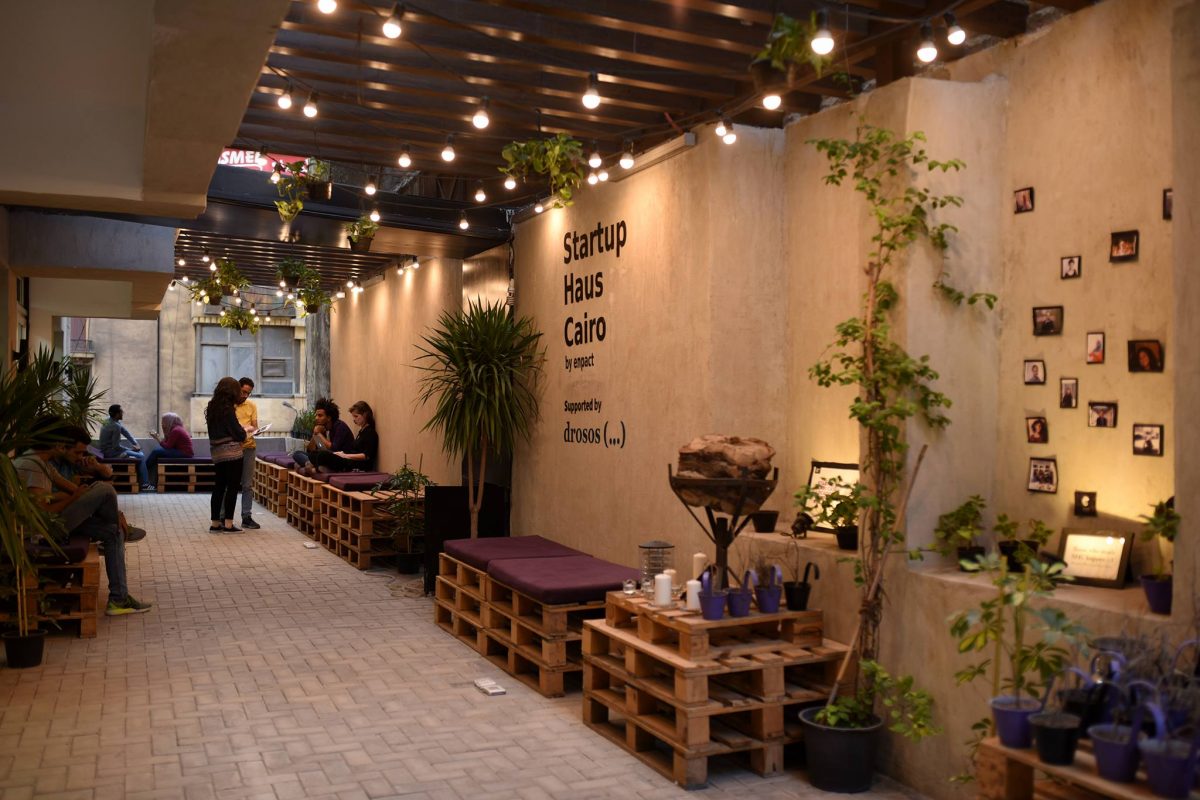 Startup Haus Cairo is the enpact hub in the MENA region. It was established in 2017 by enpact Egypt with the support of Drosos foundation. Startup Haus Cairo is home to workspaces, services, amenities, and dynamic collaboration with a vibrant community where you can exchange ideas, knowledge and inspiration. 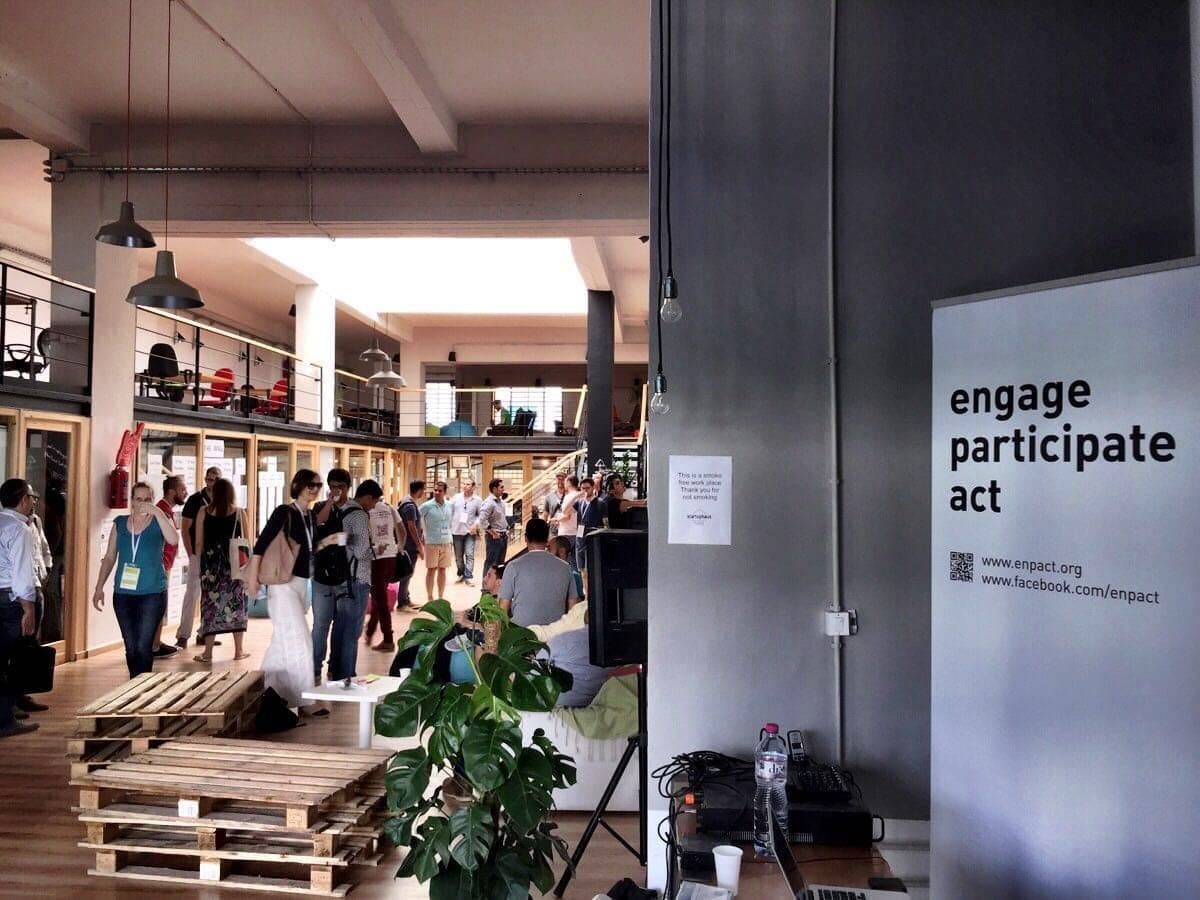 The Startup Haus Tunis was opened in March 2016 and managed by enpact until November 2019. During this period, it had witnessed more than 300 events, 20 programmes, 250 tennants and a growing community of more than 1.000 members as well as host visitors like the German chancellor Angela Merkel, the former President of Germany Christian Wulff, the former Tunisian Minister of Finance Slim Chaker and the former Tunisian Secretary of State for Entrepreneurship Saiyda Ounissi.