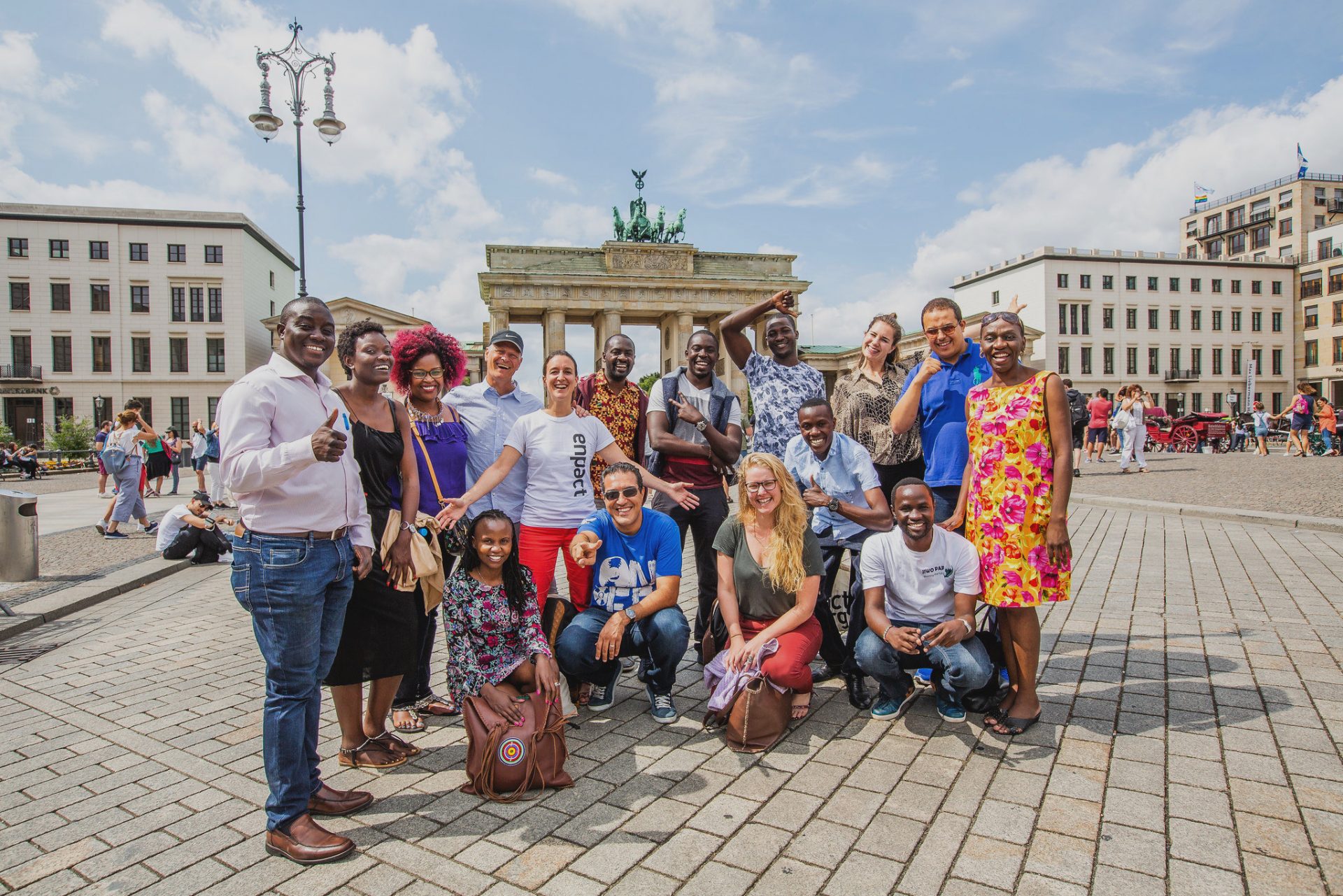 Nine participants who submitted program proposals were invited to a five-day bootcamp in Berlin, Germany, between August 19th and 23rd, 2019, where they received support in shaping and improving their own programmes for female tech businesses and women networks in their countries. After the boot camp, the participants had another week to implement their learnings into a final programme proposal, and to compete for the application for funding support. Up to four projects could be selected for mentoring and financial support up to 15.000€ for the following four months.

Participants from Ghana:
Ivy Barley
CEO and Co-founder of Developers in Vogue

The FEBA project is supported by the German Federal Ministry for Economic Cooperation and Development (BMZ), and Strategic Partnership Digital Africa. 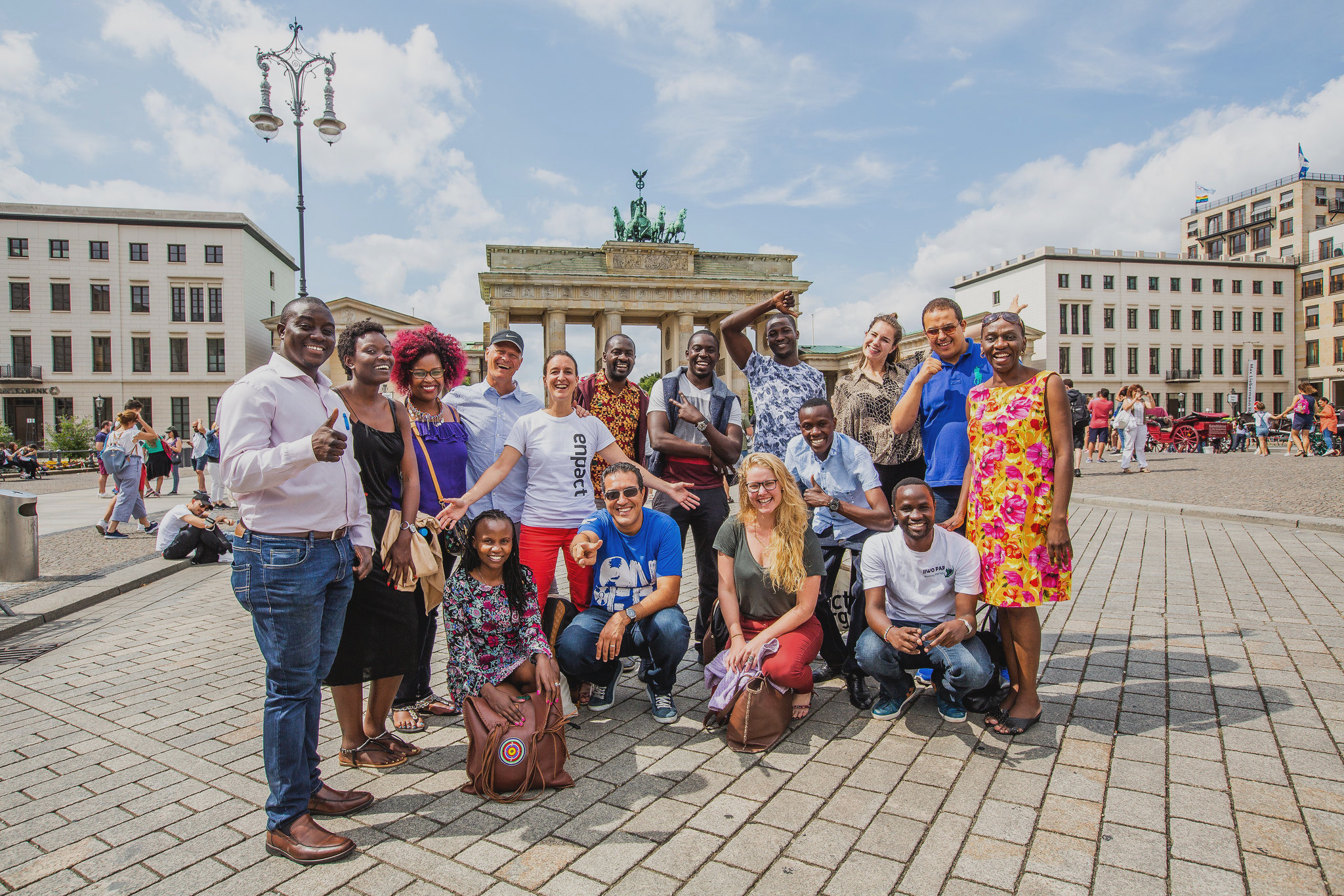