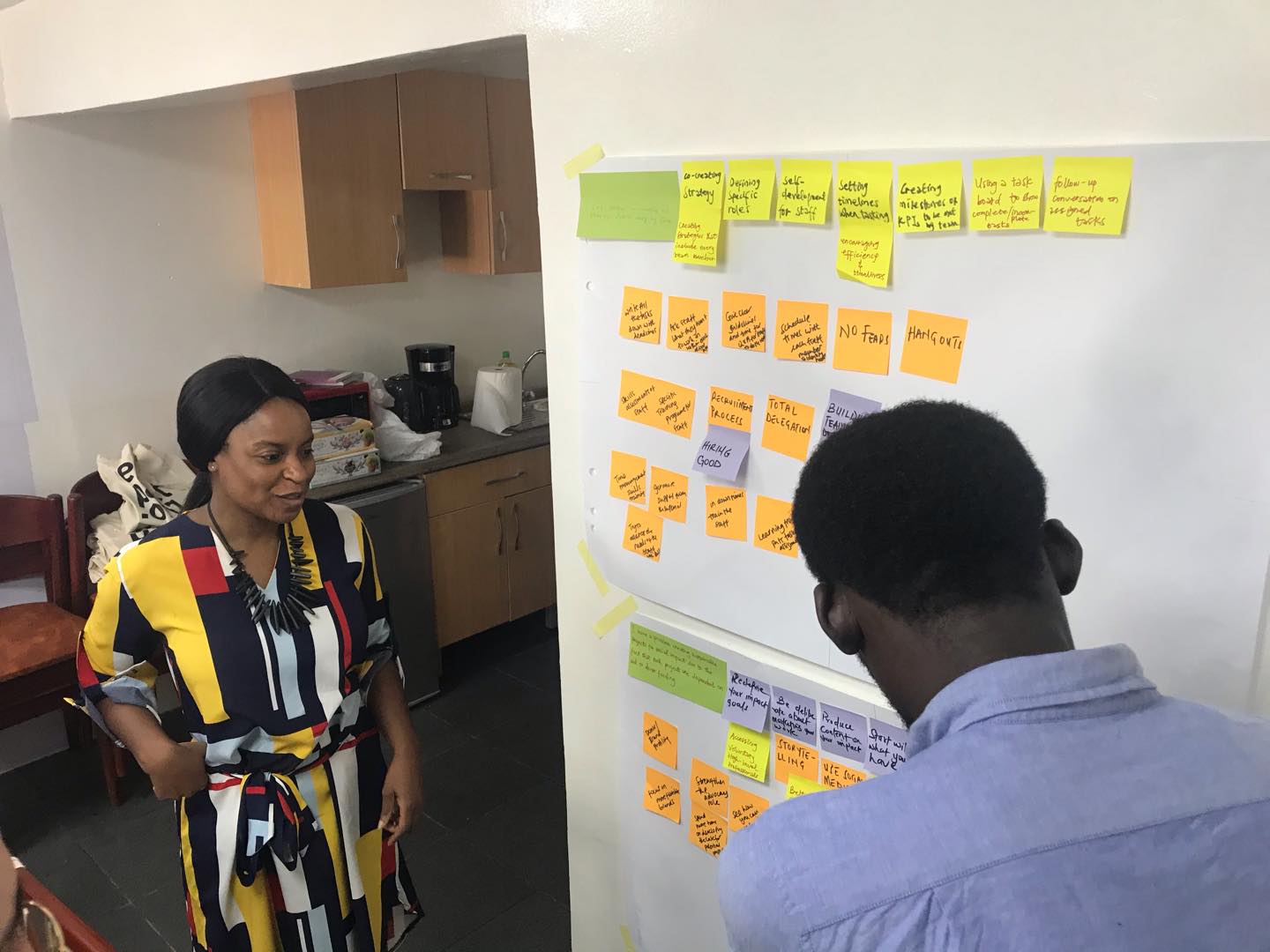 Quality improvement of local support programs for long-term capacity building on the ground by local actors through the Programme Designers’ Lab (PDL) Ghana and West Africa.

The Designers’ Lab program started with a virtual kick-off on January 16, 2020, which included the onboarding of participants, an introduction to the methodology (Design Sprint), and management of expectations. In addition, there was an open exchange with answers to questions from the participants.

The first module was Implemented as planned from February 03 to 07 in Accra, where a joint event took place on the occasion of enpact’s new office opening on February 6 in Accra. There, the projects of the Programme Designers’ Lab were presented in a public event at enpact’s office in Accra in front of about 50 people present. The participants received new perspectives, inspiration, and feedback for their projects. 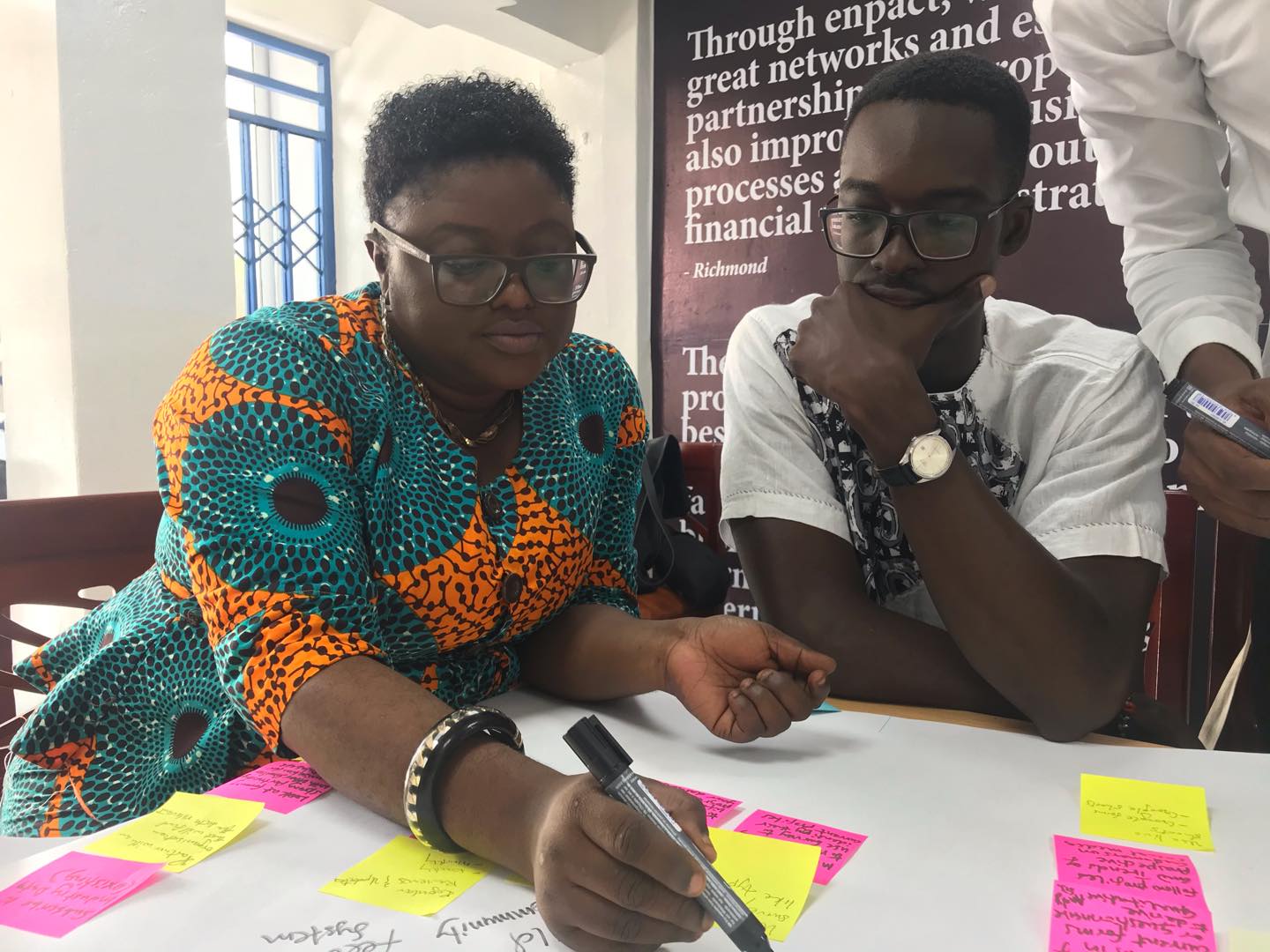 In between the two modules, participants worked on their projects and on February 28 completed a workshop on “Fundraising.” The second module was implemented from March 16-18 in the form of a digital
workshop. On March 26, another online workshop was held on the topic of Community Building. 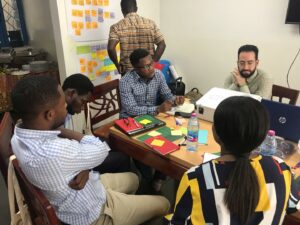 Between February and April, participants also received online mentoring. Of the ten participants selected, seven successfully completed the program (2 from Kumasi, 5 from Accra).

Two new joint projects were initiated between the participants: