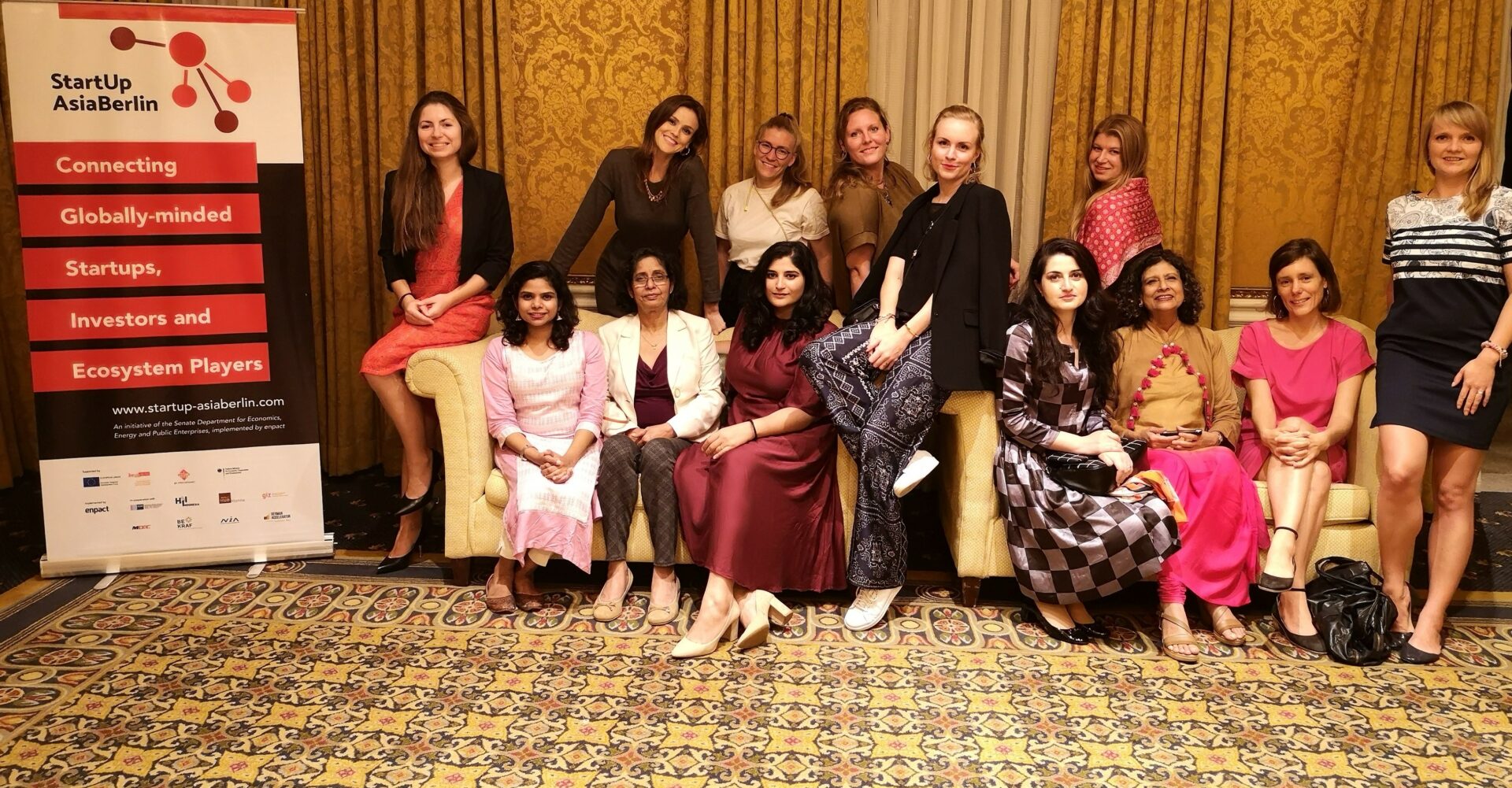 In order to build bridges of collaborations and empowerment from Berlin to Hyderabad, enpact implemented the PDL programme in 2019. The program Female Entrepreneurship in Berlin and India (FEBI) put a focus on the support of women founders.  The goal was to accompany the development and growth of women-led companies in both regions through networking, training, and delegation trips.

It consisted of two modules that comprised in-depth sessions on general program design as well as implementation topics, such as project idea development, stakeholder mapping, access to funding, networking, and monitoring.

It started with a three-week application period during which 42 applications were received. 15 applicants were shortlisted for interviews, where the top 10 were selected. They formed a fairly diverse group from seven Indian cities: Two of the participants were from New Delhi, three from Bangalore, and five from Mumbai, Jaipur, Nagpur, Hyderabad, and Mathura.

Besides their diversified geographic settlements, they were also at very different stages of development.  Some organizations were already successfully running programs for women founders, while others were still at the design stage.

The FEBI program 2019 mainly tapped on:

In addition, two workshops on soft skills & how to deal with unconscious bias were organized to provide participants with a better understanding of their own target group.

Mutual empowerment on the ground

Due to the different stages of development of the organizations, the participants actively took time to explore ways to collaborate with each other, learn from each other, and empower each other.

A very tangible outcome and success story from the first module was that WE Connect and Nexus Incubator announced a partnership, which was formalized through a signed Memorandum of Understanding. This included that through the WE Connect platform, Nexus startups would be offered new opportunities and thus be introduced to women entrepreneurs across India.

Highlights from the Program Designers’ Lab in Hyderabad

From September 23rd to 27th, the second module took place in Hyderabad with a collection of interactive workshops. Among the highlights were:

Partners of the Programme Designers’ Lab (PDL) in India

Local partners of the PDL were:

The FEBI project for women founders has been established in 2018 by the Berlin Senate Department for Economics, Energy and Public Enterprises in cooperation with the Deutsche Gesellschaft für Internationale Zusammenarbeit (GIZ) GmbH, supported by the Federal Ministry for Economic Cooperation and Development (BMZ) through the “Bund-Länder-Programm – German Government and Federal State Programme (BLP)” and is implemented by enpact e.V. as an integral part of the German-Asian startup platform and network AsiaBerlin (AB).

It is cooperating in India with the bilateral programme “Economic Empowerment of Women Entrepreneurs and Start-ups by Women”, commissioned by BMZ and implemented by GIZ, which aims to improve the conditions for women-owned companies in India. 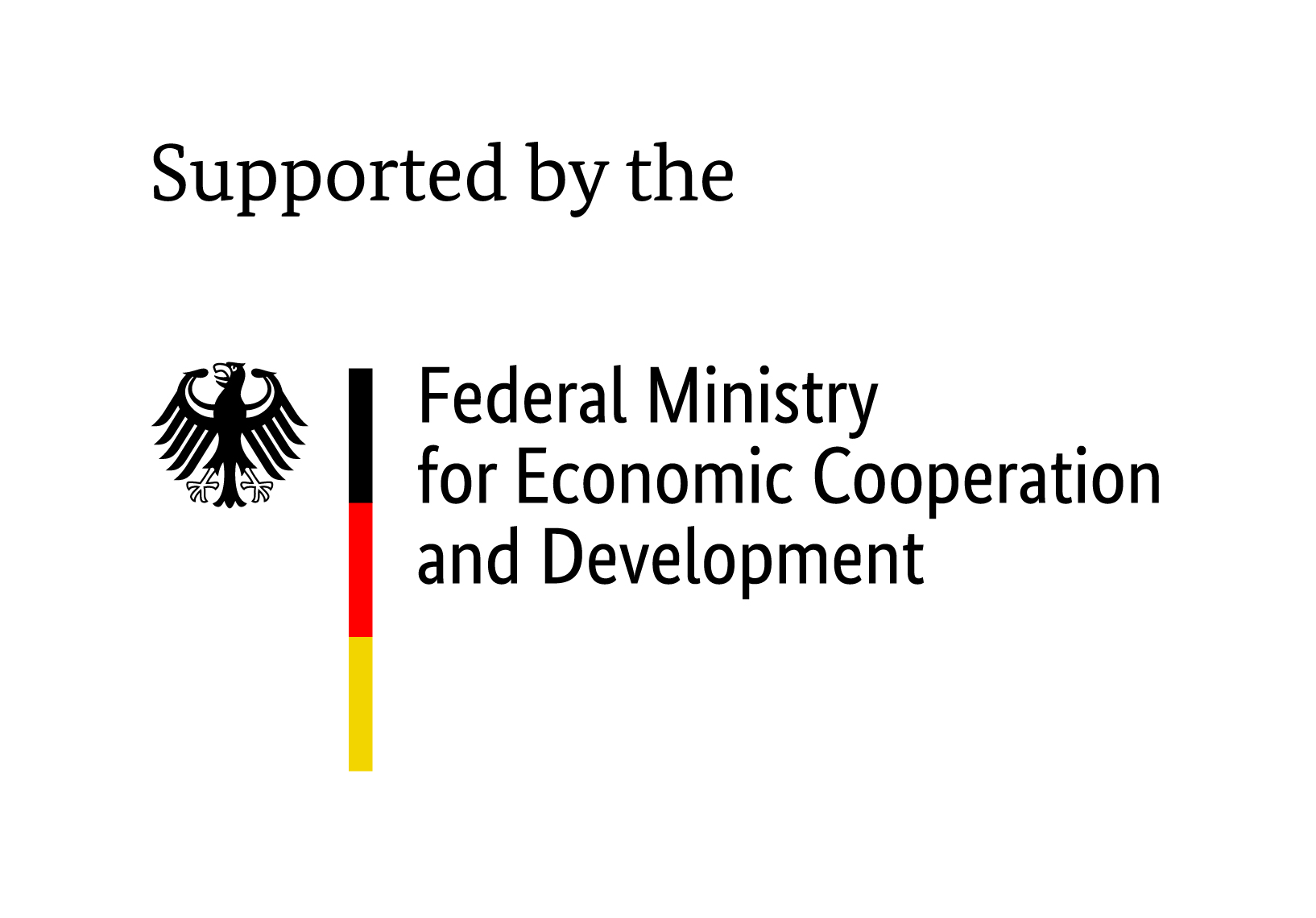