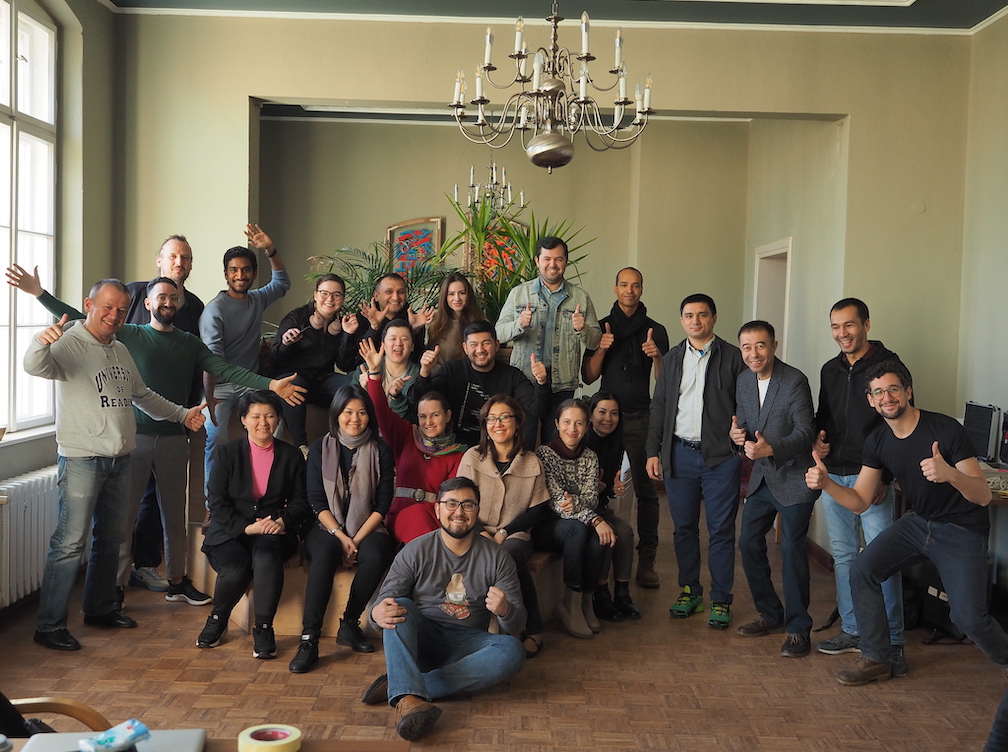 16 startup enablers in Uzbekistan working to build a stronger ecosystem!

Launched in July 2019, the Programme Designers’ Lab in Uzbekistan fostered capacity-building, network development, and the internationalization of stakeholders to support the startup ecosystem in Uzbekistan.

It consisted of a 5 days bootcamp where the first two days were entirely dedicated on mapping their ecosystem and developing project idea development together. We stayed at Cococat Workation Retreat in the middle of the Brandenburg rural areas. Being surrounded by nature made the difference as we could stay focus and get to know each other better.

Once back in Berlin, the participants took part in a series of workshops on mentoring programme and financial modelling before heading off to two-days ecosystem tour in Berlin. We have visited ESMT Berlin, Silicon Allee, Motion Lab, and Startup Incubator Berlin. The group also atteneded an international startup conference in Germany to grow their network and learn from others.

Part 2: Switching to a virtual experience

After working on their project ideas with the support of mentors, both participants and mentors were meant to come together for a final boot camp in Uzbekistan to jointly review and hone all project ideas before presenting them during a public demo day in Spring 2020.

Due to the COVID-19 pandemic, this had to be adapted to an online / hybrid edition. From June to September, we held monthly virtual workshops, mentoring sessions and provided tools and resources to the 16 participants! We also held virtual hangouts to continue building the community and facilitate collaboration among the participants and mentors.

Thus, the Programme Designers’ Lab Uzbekistan wrapped up with two-day virtual bootcamp on 24-25 September. They had the chance to present the four project proposals – developed over the last 8 months – for collaborative initiatives to support the growing startup ecosystem in Uzbekistan.

During the first day, the participants had a chance to perfect their pitches among peers, in addition to reflecting on their journey over the course of the programme. The final day featured a matching of the project teams with interested stakeholders/ organisations in the local ecosystem, including the Ministry of Innovative Development, the Embassy of Israel in Uzbekistan (MASHAV), the Korean International Cooperation Agency (KOICA), the World Bank, and TEAMS University. 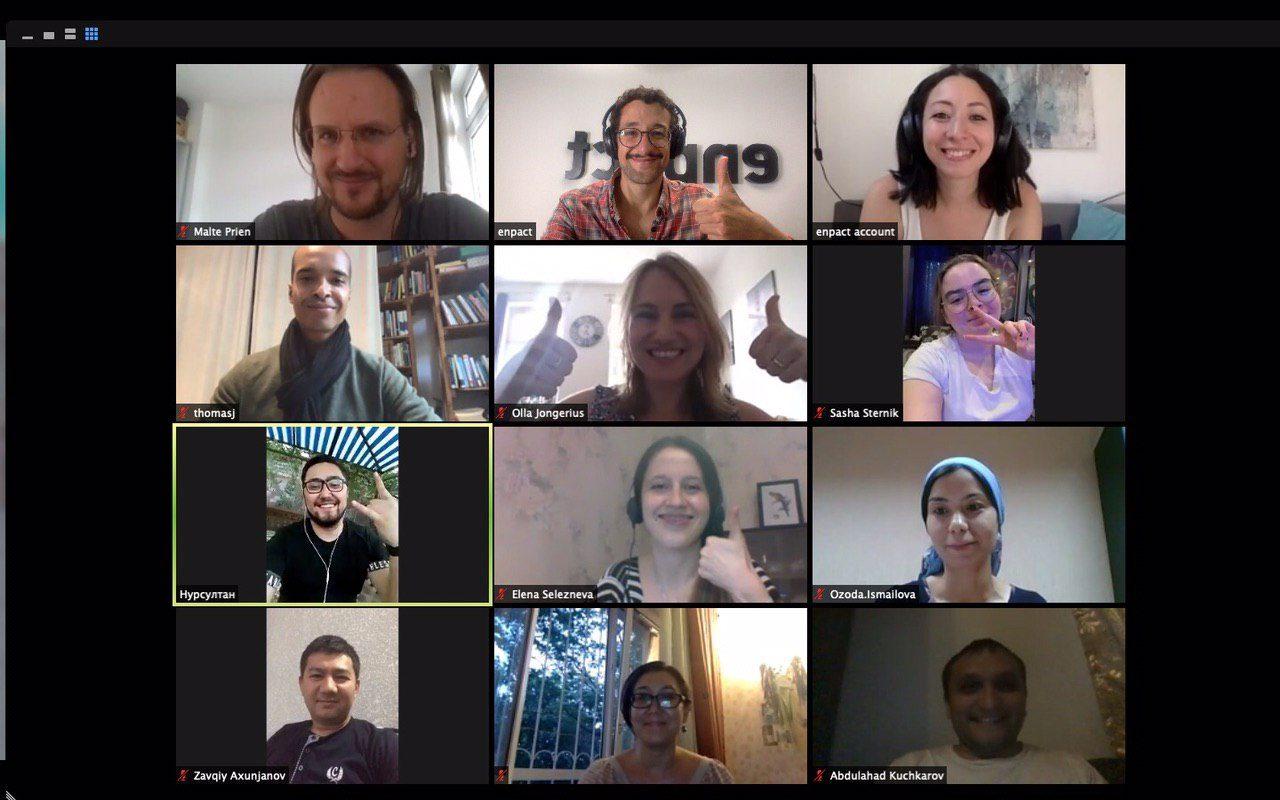 Reflecting on the experience: How did the participants feel about the program?

“Content of the program is very well thought-out. Various ecosystem players’ experience (mentors, experts, site visits in Berlin) was included in the program And the program adapted to online mode, because of pandemic, very smoothly.”

“It was good that the program was designed to cover interests of all participants, from different sectors and from different perspectives: academia, accelerators, working with mentors, building communities etc. I learnt new techniques and got a mental boost.” 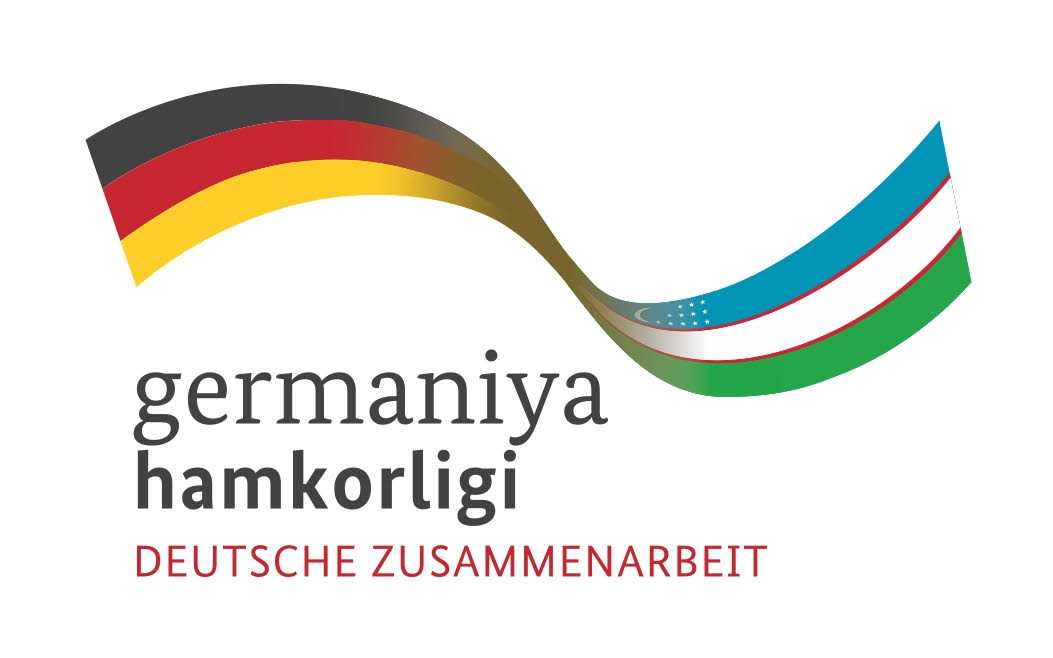