The opportunity for growth in Asian economies is clearly at the forefront when it comes to the internationalization of Berlin-based startups. According to KPMG, in the first quarter of 2021, $31.0B USD of venture capital was invested in startups in Asia, while startups in Europe raised already $21.0B USD (more than $1.5B USD raised in Berlin). Accordingly, it makes sense to look beyond Berlin and through to Asia not only for expansion, but as a source of VC money.

But how do you get a share of this venture capital and what new considerations might there be? When engaging in business practices in a cross-cultural setting, it is important to adapt in order to be successful rather than end up in situations of mutual confusion or worse.

I interviewed Maria-Liisa Bruckert, a successful entrepreneur from Berlin, who expanded her investor network to include firms from Asia. In general, one challenge for entrepreneurs crossing borders is that investment practices vary significantly from location to location not only due to regulatory factors but also varying local business cultures and customs. In this article, we discussed Maria’s personal experiences in pitching to investors in Japan, Taiwan, and South Korea and how she adapted to different investor audiences.

To complement Maria’s contributions, I asked Chika Yamamoto, a founder and investor originally from Japan and now based in Berlin and an AsiaBerlin Ambassador, to join us. Together we discussed differences in pitching and approaching investors between Japanese and German startups and how cultural differences can create unexpected misunderstandings.

Anna: Hello Maria-Liisa, hello Chika, thank you so much for speaking with me. Can you please briefly introduce yourselves and tell us more about your work?

Maria: Hello Anna, thank you for having me. I am Maria, the co-founder of SQIN. At SQIN we work with skin health and we want to help people treat their skin in a personalized way. Currently, there are two billion people that suffer from dermatologic issues worldwide, but there’s a global shortage of specialists. That’s where SQIN comes in.

Maria: We have some experience in Japan — an interesting market because the e-health sector is very strong. Besides that, we have been working with Perfect Corp from Taiwan. So these were our first touch points to gain some expertise before joining the German Accelerator program.

Chika: The startup ecosystem in Berlin is very mature and diverse. But what makes Berlin so outstanding — besides for instance New York or London — is its inclusiveness and its diversity. Though, from my point of view, many other cities are diverse, I found them less inclusive in that they have well-known districts such as Chinatown, etc. In Berlin, it’s all a bit more mixed.  From my experience as a Japanese woman in a Western economy, this was a huge draw and a large part of my decision to stay here.

Anna: How do your pitching practices vary in front of different audiences?

Chika: In Japan, it is very important to first tell who you are and build a relationship with investors, before you present the problem and your company’s solution. In Germany, in contrast, you typically do not start with introducing your team, it is usually the last thing you talk about. It is kind of the cherry on top after talking about your business idea and then convincing investors that you are the right team to execute.

So the pitches are quite different but it is getting increasingly similar due to the influence of incubators and accelerators such as Techstars, which publish guidelines on how to construct your pitch. Also, I advise Japanese startups that are going to pitch in Berlin to start talking about your business model and then about your employees. Then, you can answer additional questions during the Q&A session.

Maria: Of course, pitching is very important for every founder. By now we have a library of different pitches for different audiences. There are different business cultures to keep in mind when you are pitching. When pitching to American investors, for instance, I’ve found that they responded well to a captivating story and a bit of showmanship. German investors often look for more proof in the numbers and in the concept. I would say of the people I pitched to in Asia, I found they responded less to my storytelling and more to information about the progress I’ve made, the numbers about my reach, etc.

But there are of course, many ways that investing pitches stay the same: you should always be ready to say what you have already achieved or if you have a partner or customer in the local market. We also learned that it is very important to connect personally with local investors in the beginning before starting a pitch which is one way of showing you understand business practices in different cultures. 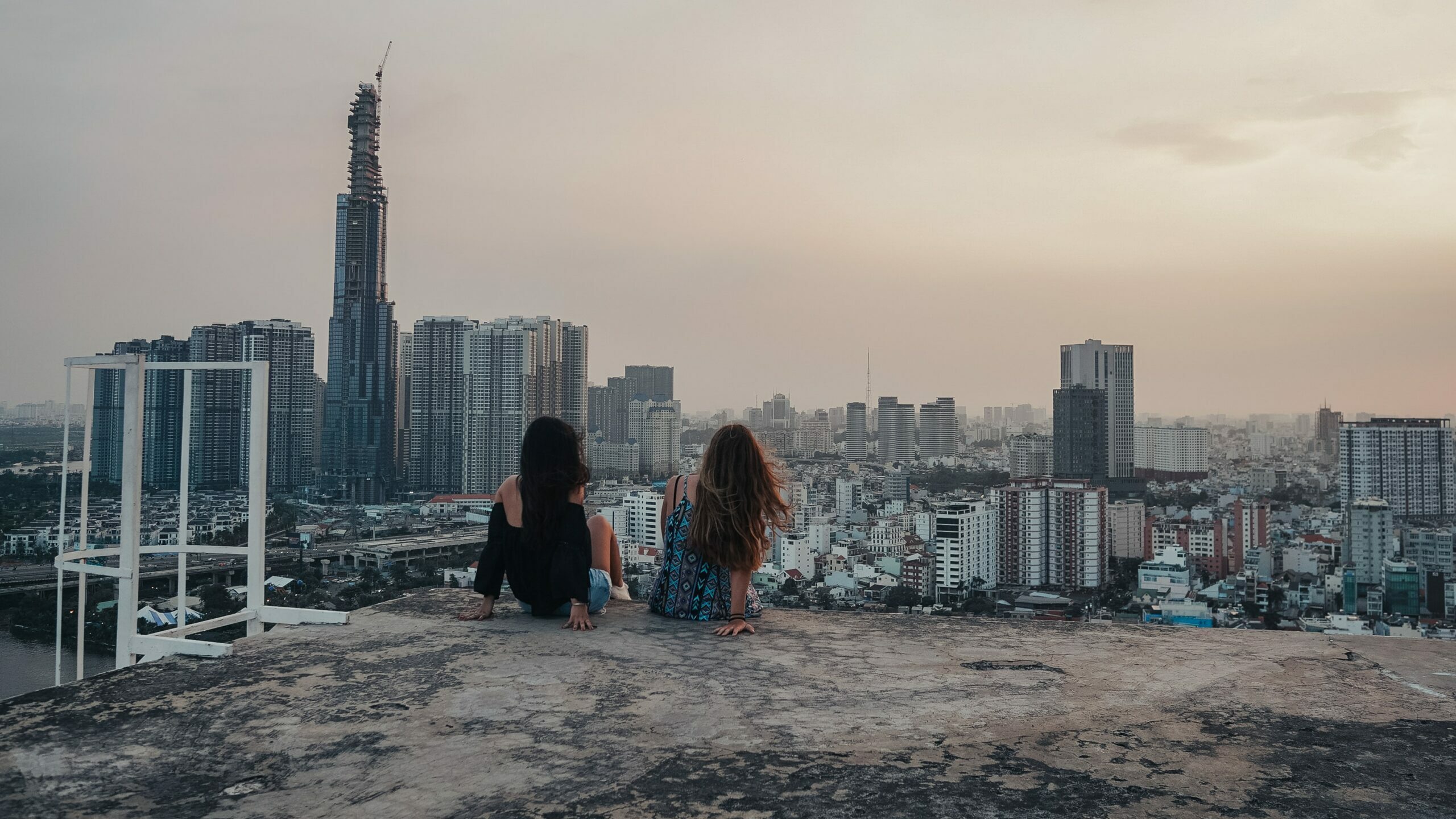 Anna: That’s a great insight. In fact, to Maria’s point, research shows that the American direct-style, for instance, might be perceived as rude in Japan. So it is important to carry respect and adapt to a different cultural setting when pitching. Can you tell us more about how you learned to adapt to pitching in different environments?

Maria: I mean, we made a lot of mistakes in the beginning because of the different cultural practices, not only in business but personally, and of course those often mix. At first, I did not feel that confident because normally I pitch an emotional story and US investors, for example, would generally respond positively to it. But, according to my personal experience, other investors didn’t necessarily engage with the storytelling part of my pitch as much. And as a founder you have to deal with that because you have to push past it.

So we decided to wait to meet with investors until we were really ready. We established relationships with three or four Korean brand partners through a beauty trade-fair which helped me to adapt to a different business culture after I had more face-to-face time with the contacts I met. I learned to listen to what they needed to hear.

Chika: Yes I agree. Also, in Japan it is very important to have connections in the Japanese network. Generally, I think opening the first door in Japan is the hardest and takes a long time. But once you open the first door, then you have proof that other investors and business partners can trust you. Therefore, it is easier to open the second and third door. In Germany, however, after you successfully open the first door, it may take you the same amount of effort to open the next one. So I think in Japan once you have initial trusted relationships they can be extended through the network.

Anna: Why did you want to reach out to investors from the APAC region instead of staying connected with European or American investors?

Chika: Since I am in Berlin, it is much easier for me to help Japanese startups to come to Berlin. The expansion from Japan to Berlin usually takes a long time and I can help them shorten the process, which in turn increases the chance of them succeeding with their expansion. My goal is to really create a big ecosystem between Japan and Berlin, where internationalization happens more naturally.

Maria: We reached out to investors from South Korea and Japan because we think it is important to reach people that have a great network in our target market. In addition, local investors can bring in specific knowledge, speak the local language (literally) and are already based in the target countries. For us, to have a local investor also shows very strongly that we understand the market. We consider convincing a local investor as kind of a due diligence that shows that your product or service fits the market. It tells other players in that market to take notice and have more trust in you and in your business idea.

Anna: Amazing. Thank you so much for your insights!

Anna Wiese is the Manager of International Startups at Berlin Partner for Business and Technology, based in Berlin. Driven by the vision to build bridges between international start-up ecosystems, Anna has gained a lot of international experience as she already lived in China and France. In her opinion talking about expertise, sharing experiences and learning from each other is the key to a successful internationalization worldwide.

Why you need an accelerator to help you expand internationally

Scaling to a new region is a lot of work. Find out why an accelerator can help you pick the right time and the right reasons.