In emerging markets like Southeast Asia, micro-, small- and medium-sized enterprises (MSMEs) are fundamental for job creation and overall economic growth. Yet, many businesses in the region find it challenging to integrate even the most basic elements of digitalization – spelling trouble for their survivability during an age when technology is redefining industries and societies at breakneck speed.

Southeast Asia’s economy rests on MSMEs. In this heterogeneous region marked by significant diversities (from language and culture to economic growth and technological penetration), Indonesia stands out as a microcosm. This is not only due to the diverse national makeup of the large archipelagic country but also by the role of its MSMEs; they comprise 99.9 percent of all enterprises, employ 97 percent of the workforce and add 61 percent to GDP.

Not only are they the lifeblood of the economy, but they are also important for local communities, especially in more rural areas. BukuWarung works closely with more than 2.5 million of these businesses across more than 750 locations nationwide – many of them act both as places where people shop for everyday essentials and where they interact with their neighbors. The traditional socio-economic roles of Indonesia’s MSMEs therefore cannot be understated.

The dearth of MSME-focused digital solutions

With Indonesia now digitalizing at pace (it is now as a key technological hub in the region), its economic potential cannot be fully realized if their smaller enterprises do not digitally transform. However, MSMEs in Indonesia find it hard to digitalize as most solutions are not developed for their specific needs and/or that they cannot qualify for the financial help needed to invest in digital tools, as many still operate in informal economic sectors.

To illustrate, most MSME owners do not have powerful smartphones that can run digital solutions currently existing in the market. This is evident in operational matters such as accounting, as owners continue to rely on pen and paper ledgers, resulting in inaccurate and inefficient bookkeeping that takes almost 8-10 hours per week. This lack of captured financial data impacts the MSMEs’ financial visibility and access to credit – a pertinent economic chokepoint, as research found a credit gap of US$54 billion in 2020, attributed by 74 percent of MSMEs lacking access to credit. 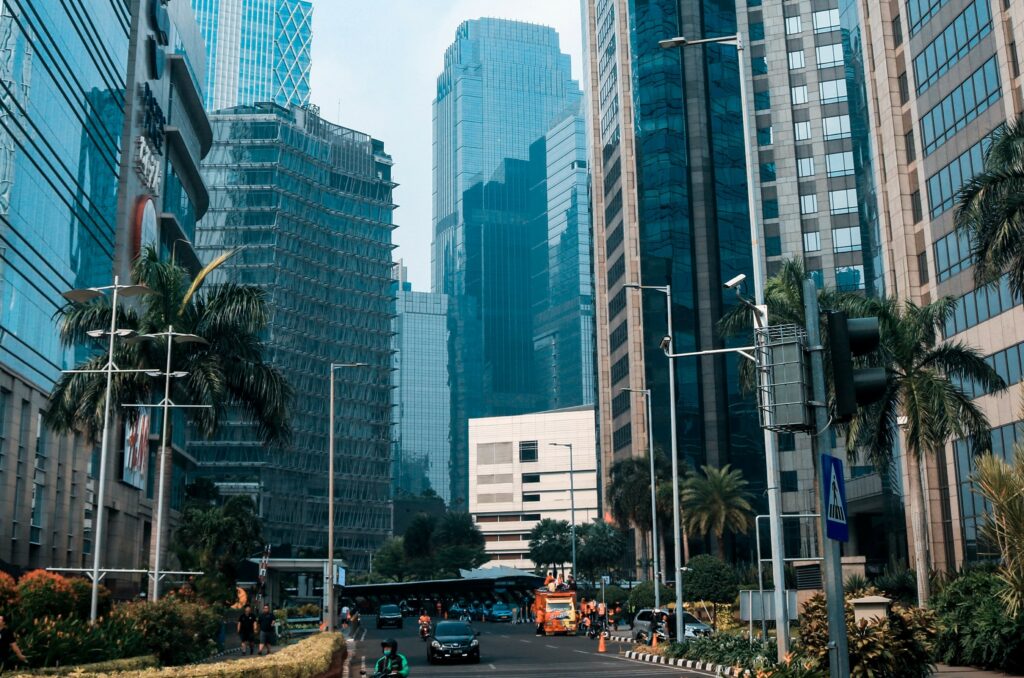 Indonesia is now doubling down on digitalizing its enterprises to make them more productive and competitive amid its economic recovery, with a particular focus towards largely untapped segments such as MSMEs. This is a laudable task but also a monumental one since there are roughly 60 million of such businesses stretched across the country’s 6,000 inhabited islands.

Technology companies can thus play a central role in supporting Indonesia’s digitalization efforts, namely by introducing digital enterprise tools that cater directly to what MSMEs actually need. The solutions must speak less about innovation and disruption, but more on how everyday operational matters such as bookkeeping, stock fulfillment, and receiving payments can be made easier and more efficient. Focusing on the most basic of enterprise hurdles these businesses face helps to create a foundation for their long-term digitalization.

Those providing the solutions must also consider the MSMEs general technological limitations. Hence, they must be made as lightweight as possible; the better it performs on the cheapest entry-level device, the higher the chance of the technology’s take-up by more business owners. To gain more users, especially in demographically diverse countries like Indonesia, localization – namely via user interfaces and customer engagement channels – is also crucial. Tech firms eyeing the broader Southeast Asian market could then extrapolate this strategy across the heterogeneous region, instead of using one-size-fits-all approaches.

For enterprise solution providers and their investors eyeing Southeast Asia’s young but promising markets, Indonesia represents a testbed where even the most basic digital tools can generate opportunity in untapped sectors. By extension, this can foster greater impact for communities. 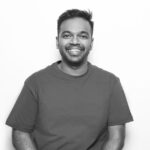 Abhinay’s experience consists of building and scaling early to late-stage internet companies (seed to series D) across Southeast and India, where he built growth, revenue and partnership teams. BukuWarung is a Y-Combinator backed technology company that is building digital infrastructure for 60 million micro-, small-, and medium-sized enterprises (MSMEs) in Indonesia.

Learn more about BukuWarung at bit.ly/JoinBukuWarung. 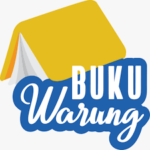 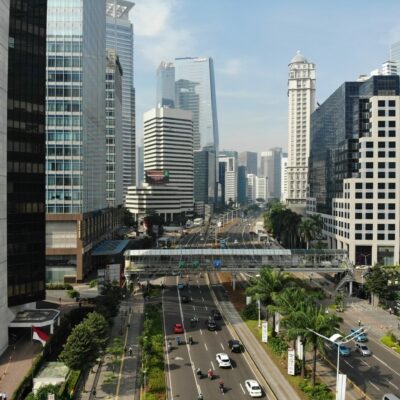 What does it take to further integrate Indonesia's logistics network? Andree Susanto, Founder of Waresix taps on untapped possibilities in the region 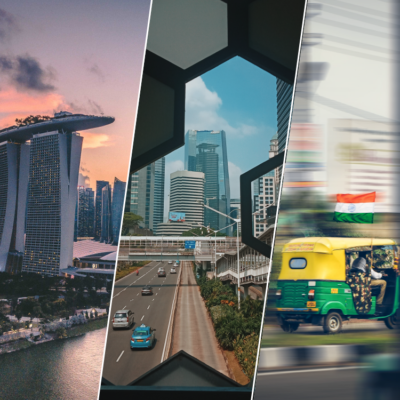 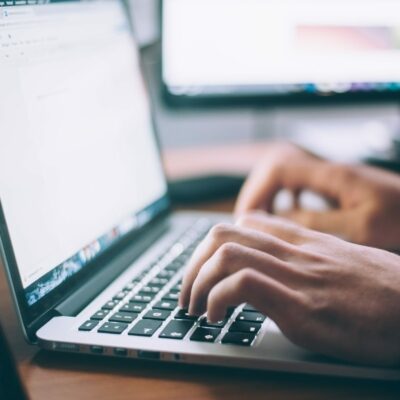 AI for Good: creating good for people and planet