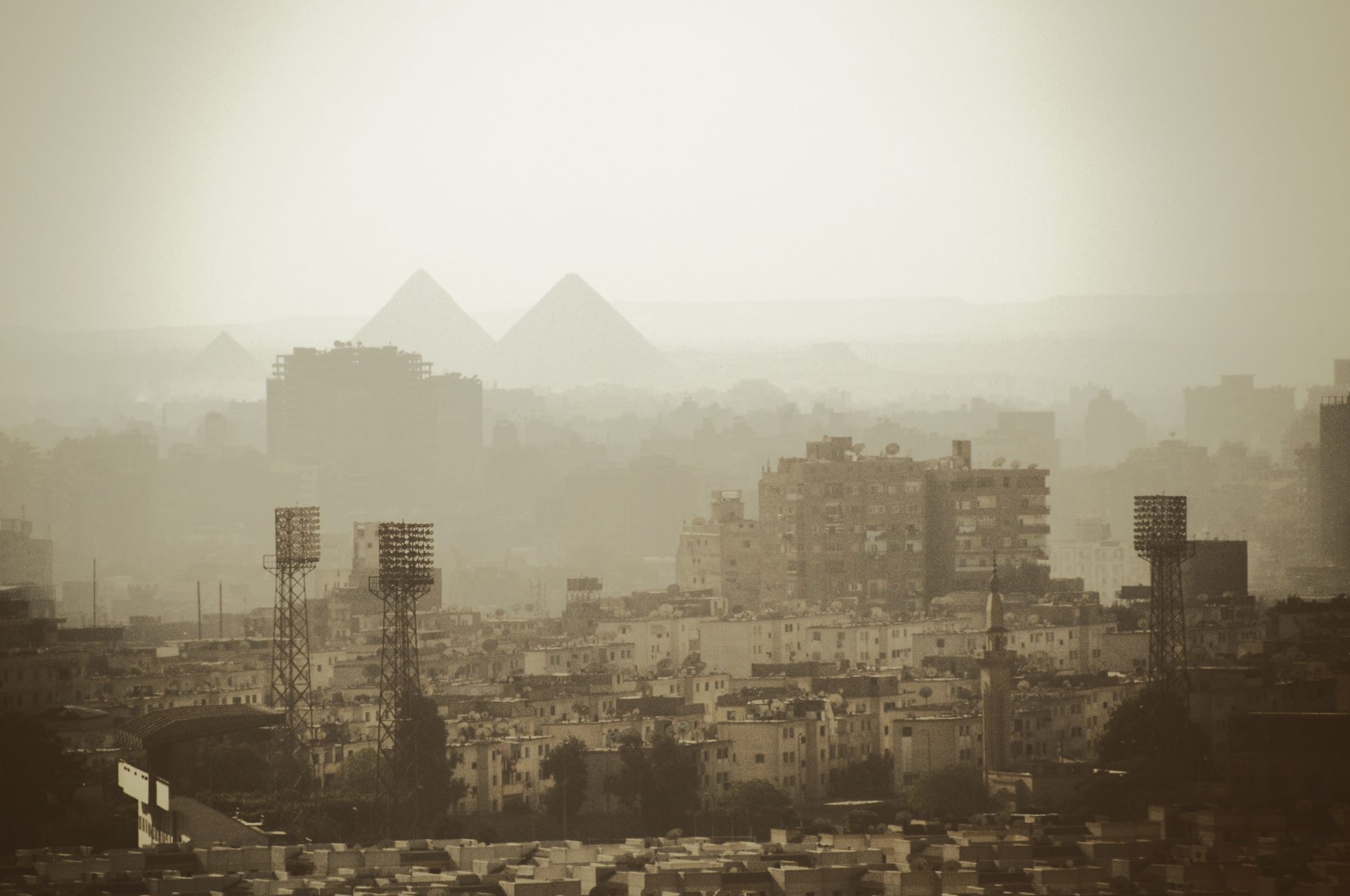 The overall startup ecosystem in Egypt is still in its early stages but has great potential, especially in Cairo and Alexandria given the sheer size of their population. This report will review the startup ecosystem of Egypt by examining seven Egyptian cities including Cairo, Alexandria, Sohag, Assuit, Suez, Mansoura and El Gouna, with Cairo, in particular, being central to the entire ecosystem of the country.

With a population of over 25 million, Cairo is found to have the most mature startup ecosystem with an overall SFI score of 37.7 out of 100. In the global SFI, Cairo ranks 24th out of the 45 researched cities and 6th in the MENA region. Cairo’s strengths are namely the Human Capital, Finance and Startup Scene domains, where city specific data is collected. Given the concentration of resources in the city, Cairo has an advantage over other Egyptian cities in access to resources. Conversely, domains that account for the country’s progress significantly weigh down Cairo’s SFI score. In that sense, the domains that are perceived obstacle Cairo’s flourishing startup ecosystem are the Macro and the Market domains and some indicators in the infrastructure domain as well.

Alexandria is the second most mature startup ecosystem in Egypt. Alexandria’s overall SFI score is 32.80 ranking 25th globally and 7th in the MENA region. Finance and Infrastructure are the most promising domains for Alexandria, followed by Human Capital and Startup Scene. Ease of mobility inside the city and the relatively high presence of qualified labour gives the city significant potential. Additionally, Alexandria’s startup ecosystem has the potential to be as competitive as Cairo given its relatively large population. Accelerators and incubators exist in Alexandria as well but are not adequate for the needs of the city. Alexandria also has a remarkable score in the Finance domain, owed to the ease of access to loans. Similar to Cairo, the Macro and the Market domains are the main obstacles to the city’s startup ecosystem development.

Mansoura is the third best performing city after Cairo and Alexandria with a score of 28.9 out of 100 score ranking 33rd in the global SFI and 11th in the region. It is the strongest performing city in Egypt for Human Capital. Given its strategic location, the city is considered a hub for other neighbouring villages and cities, giving it a competitive advantage. Infrastructure also holds potential for Mansoura. Finance is a challenge, but given the high score for loan accessibility, there is great potential for it. In terms of liveliness of the startup scene, co working spaces in Mansoura provide a space for creating more hubs for startup founders and would-be entrepreneurs, however, the city could still use more. The city also lacks incubators and accelerators that function beyond Mansoura’s public university. Like Cairo and Alexandria, the weakest domains for Mansoura are the Macro and the Market domains.

For Upper Egypt, Sohag and Assuit perform similarly for each domain with some minor differences. Both cities struggle in many of the domains by ranking towards the bottom of the SFI, 38th and 36th respectively. The Infrastructure domain is the main strength for both cities, while Sohag performs well in Finance. Even though it scored slightly below the global average, there’s a definitive chance for improvement with proper communication between investors and startups. On the other hand, Assuit fares better — though below global averages — in the Startup scene domain. Overall, the cities score well in all the indicators assessing collateral costs given the extremely low salaries there. This in turn, minimizes real estate, utilities, and internet costs which are much higher in the capital city. Interview data also suggests that both cities have witnessed large improvements when it comes to introducing the startup culture for youth and would-be entrepreneurs. Nonetheless, Human Capital is still one of the main challenges for the cities’ startup ecosystem.

The city of Suez scores 21.1 and ranks 39th in the global SFI. On a national level, Suez scored the lowest in the global SFI score. Though the city has average (or slightly below global average) scores in most domains, the liveliness of the startup scene is the weakest aspect in the ecosystem of Suez. Expert interviews explain this by a number of challenging factors such as the lack of startup culture among youth, the lack of entrepreneurship education, and the absence of active hubs to create a startup momentum. Finance and Infrastructure are the most promising domains for the city given its low cost of living. On the other hand, Suez falls short in utilizing its full capacity. The presence of the Suez Canal and the relative accessibility to sources of finance indicate a promising future for businesses, especially those that serve other businesses (B2B).

El Gouna is a peculiar city that differs on so many levels from any other researched city in Egypt. Even though its low population could discourage many entrepreneurs from starting a business there, it is a contained community, making it ideal to serve as a hub for techies and travel and tourism entrepreneurs. Infrastructure and Macro domains are the main strengths of El Gouna, whereas Finance and Market domains are quite challenging. According to interview data, the city has the potential for being a live startup hub, especially in the coming years. With more government attention, structural changes in the city’s administration, and its strategic location on the Red Sea, El Gouna could be attractive for both investors and entrepreneurs. At the moment, El Gouna struggles the most with access to finance alongside a relatively high cost of living as a touristic city. To make the startup scene livelier in El Gouna, more entrepreneurship and tech events need to take place there in order to bring attention to the potential of the city.