There’s no better way to understand how and why a German-based startup would expand to the APAC region than to speak to someone who has experience expanding to Asia. That’s where Bernard Friedrichs comes in. Bernhard has been a friend of enpact as an AsiaBerlin Ambassador for some time and he is currently supporting the enpact Landing Pad that helps entrepreneurs from Asia navigate the ups and downs of bureaucracy of German business, as we discussed in part one.

But when Bernhard and I originally sat down, we had a different matter to discuss: his work with Uberall. Uberall is a software as a service (SaaS) company that focuses on business to business (B2B) digital marketing. The company is Berlin based and was founded in 2013. It now has seven offices around the world and Bernhard was a large part of making that progress happen. He has since left Uberall earlier this year to found his own company, PartnerXperience, helping SaaS Companies to grow and internationally expand through partnerships.

Bernhard joined Uberall, a global SaaS provider that helps businesses maintain their online presence for optimal online visibility, when there were just over 30 employees and he was charged with opening the business development department. They were attempting to determine how to find more clients and how to expand: first in the German market, then the European, then the American. They have since grown to over 400 employees.

How to decide where to go

When I asked Bernhard about the expansion, he started off by stating something that is simultaneously obvious and yet desperately needs to be said: “Asia is not just Asia”. The large region is home to a diverse set of populations, languages, cultures, and subregions and subcultures. So when we talk about expanding to Asia, it’s often not helpful to generalize for the whole continent. One of the first things we discussed is the different landscapes and what each has to offer.

We talked about the biggest considerations for expanding to a new market:

“The first step is to map your product to the region. That is, what is your product? We assume that at this stage it works in your home market and now you are trying to determine if it will work in another market. Firstly, is there a need in that market?”

Among the first questions Bernhard asked: do people use smartphones widely in this region and what are the publishers there? For example, in China, Google and Facebook are not widely used, so is the Uberall product even applicable? And would the product definitely need to be in another language to adapt? Following initial considerations, he said, Southeast Asia (SEA) was a more obvious place for Uberall to look: the ecosystem in the region was closer to the one Uberall already covered, and their MVP (minimum viable product) was already suitable for their market. Moreover, in parts of SEA such as Singapore and Malaysia, English is widely spoken and used, so the product can remain in English. SEA also had the advantage of being highly connected, with many flights in and out. 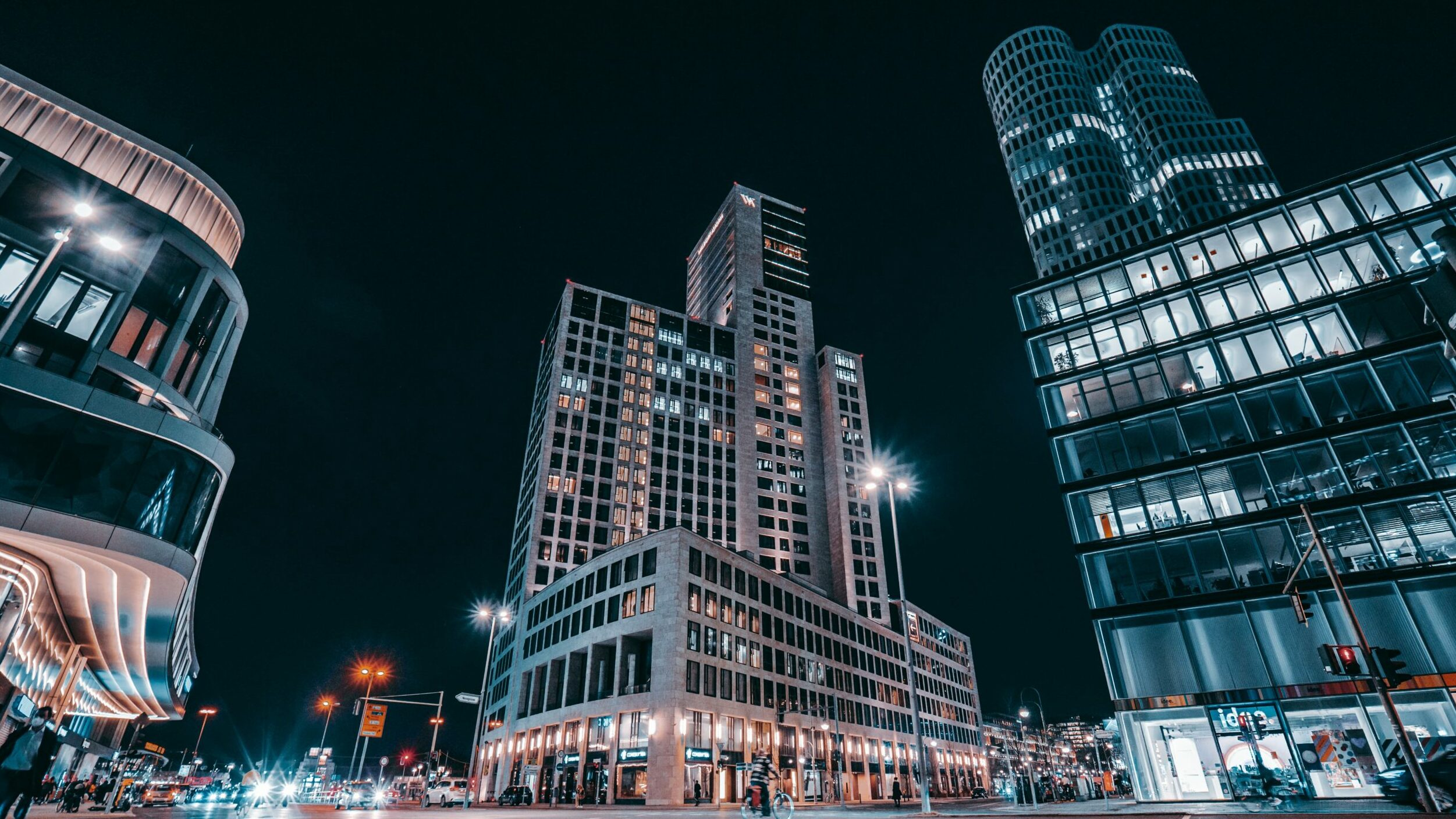 Secondly, how big is the market for Uberall in SEA? To understand this, Bernhard underwent a process of identifying competitors in the markets they were considering, how many consumers there are in total, how many of them could be potential customers, and how they could be reached. None of this is exceptional or different than the process you would use for a new market in general, but new factors often arise when you are considering new regions, explained Bernhard. For instance, when looking at Singapore, by and large the usual suspect for international expansion into SEA, Bernhard had some doubts. “They are a powerhouse for startups in general, but we are a B2B company, and there are not as many companies in Singapore that we could service. It is a small country with a small number of local businesses. For another company, this market might be perfect. There are so many companies headquartered in Singapore. But for our purposes it didn’t make a lot of sense.”

Singapore is indeed a popular choice for international expansion, as we wrote about in our first edition of empower earlier this year. There is high country stability, ease of moving money in and out, and  foreign ownership is allowed. “But you pay a premium to headquarter in Singapore,” says Bernhard, “it’s a very expensive place. So even though it might seem the obvious choice, I really recommend that startups think on a deeper level about their business targets  and growth plans. Because there might be another location that fits your company better. A lot of startups start by incorporating in Singapore for the ease of doing so and then later find out they need to move for some specific reason.”

Those reasons might include our next point: ease of access to talent. This is a very important point for startups. In some locations it can be hard to compete for leading talent to develop a product for the market. There may be competition from large corporations, whose prestige and pay check can be too strong an allure for startups to compete with in some places, as we discussed in our Bangkok report. There may be a fear of entrepreneurship as a career that holds back would-be talent from taking a leap of faith in a company. Or it could be too expensive to pay the prevailing wage in the city. “For instance, a lot of companies make the jump from Singapore to Vietnam, where there are many brilliant engineers but a cheaper cost of living,” says Bernhard. “Or in the case of operations, there are many people who specialize in that field in the Philippines or Thailand, so if that is your focus, you may want to consider whether or not those countries would be right for you.”

Access to investors and finances is the final major consideration a startup needs to consider, according to Bernhard. “Many companies simply create a holding in Singapore,” he explains. Its stability, ease of moving foreign money, and reputation are all compelling reasons for this approach. “If you really need the access to the Singaporean market, maybe it makes sense, but for scaling maybe it’s better that you go to other areas,” he concludes. 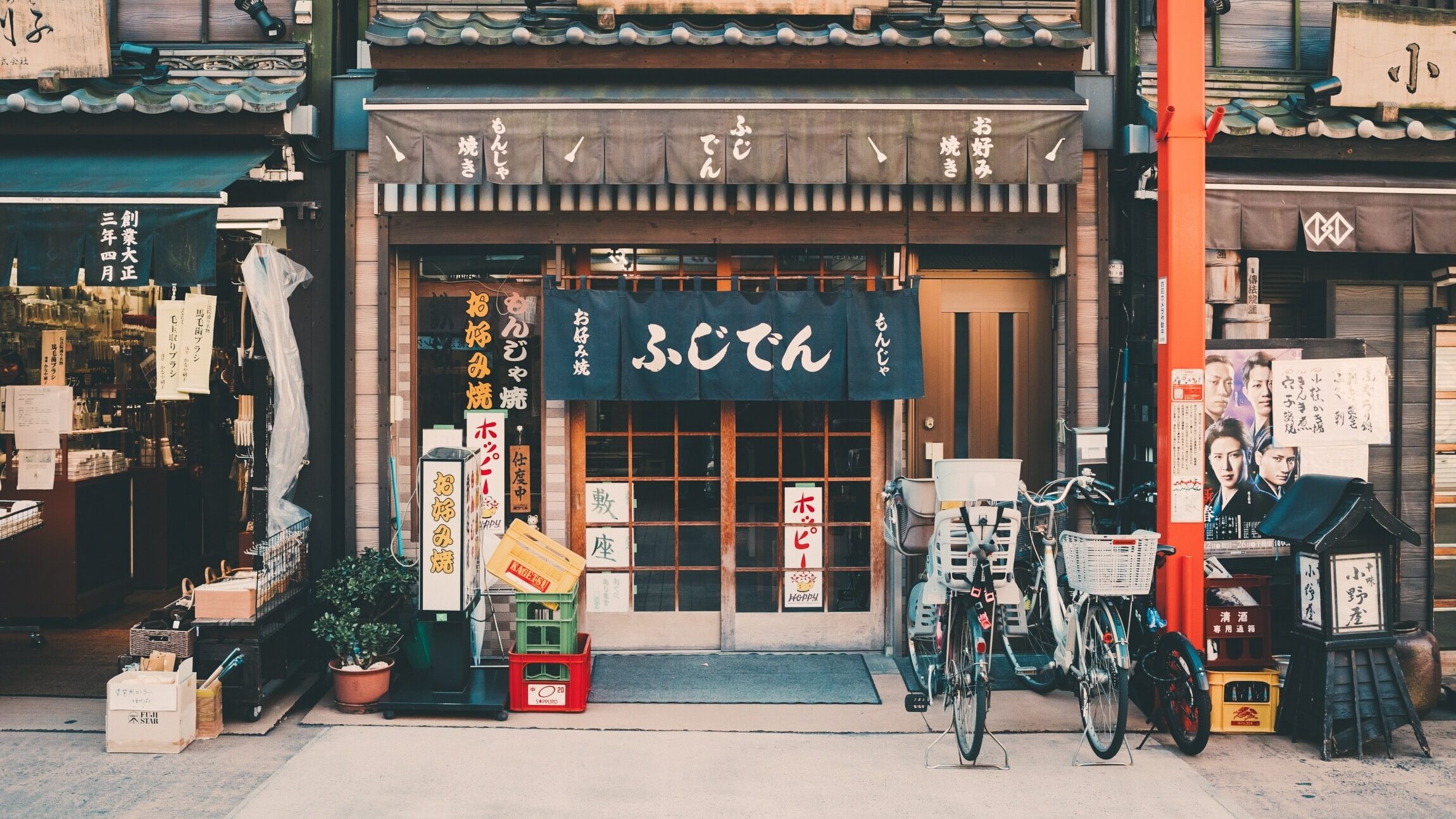 After going through the analysis himself, Bernhard came away with an improved view on how to make the process of scaling to the region work. “I really found Kuala Lumpur in Malaysia a compelling site for expansion,” he said, “I found there was great access to talent for any level of your company and any department as well. It is a regional hub with connecting flights all over, and the cost and process of incorporation is economical and straightforward overall,” he raved. “But what I think is the most important for entrepreneurs to know is to open their minds up to the region. There is so much to offer all over the region. There’s great talent in Vietnam, for example, and a great domestic market in Thailand. It’s good for us to be aware of the distinctions and possibilities.”

When asked why Uberall was compelled to expand to the Asian market in the first place, Bernhard applied the same logic he used when choosing a location: “well, of course, it matters what your product is and if it makes sense to go.” In other words you shouldn’t go just to go. “But the Asian market is a growing population, it’s a very young market in comparison to ours in Europe. Consumers there tend to be more open to new technology. And of course it’s a massive market!” Not to mention, we’re a global economy — it pays to think ahead and forge new connections across cultures.

Finally, we discussed what support Bernhard had in making this leap. His first answer was how invaluable the help of the German Accelerator was. “If you are a small startup, you can only gain from taking on an accelerator,” he said. “They help you frame your decision, get connected with key people, and overcome legal and bureaucratic challenges.”

Which leads us to our next topic: why you need an accelerator to help you expand internationally at the right time and for the right reasons.

Heather Dannyelle worked as the Manager of  enpact’s Data & Research sector. Originally from Los Angeles, Dannyelle has lived and worked in Berlin, Germany for two years. Her primary work at enpact revolves around product design, policy research, and authoring reports on enpact’s Startup Friendliness Index (SFI). In June 2021, she graduated from The Hertie School with a Master of Public Policy with a concentration in Policy Analysis. She also holds a Bachelor’s of Science in Material Sciences and Engineering.

What considerations go into taking a startup to a new region? Read our piece featuring Bernhard Friedrichs to learn more.

Berlin is well-known for its culture of LGBTQ+ friendliness. I sat down with activist Athena Lam to discuss how it impacts startup culture.